Kyle began working as a cabin counselor at Falling Creek in the summer of 2008. For the next two summers, he worked as a cabin counselor and activity leader for ultimate Frisbee, where he wrote the original Ultimate activity progression. He was also a lifeguard and worked in a number of activities, including fishing, blacksmithing, sailing, and disc golf. Over the course of several summers, Kyle served as the Cherokee, Catawba, and Tuscarora Tribal Leader.

Kyle attended Georgia Southern University and graduated in 2010 with a bachelor’s degree in communication studies. While at Georgia Southern, he began working with at-risk youth. After graduation, Kyle pursued his master’s degree in social work at The University of Tennessee. With an emphasis in management and organizational leadership, Kyle’s coursework allowed him to continue working with youth through internships at non-profit agencies in Knoxville. For two years, outside the classroom, Kyle continued his work with at-risk youth as a program supervisor at a residential treatment facility, serving adolescents. He then moved to Greenville, South Carolina, to work as a manager for Communities-In-Schools, the nation’s largest dropout prevention program.

In May of 2014, Kyle returned to Falling Creek and stepped into the role of Program Director. Kyle is the recipient of the 2014 Green and Gold Award in recognition for his postive energy and unselfish service to the Falling Creek Community over the years.

Kyle and his wife Jules live at camp year-round. Jules also works at camp during the summer, and is a school teacher at a local school during the rest of the year. She earned her master’s degree at the University of Tennessee. 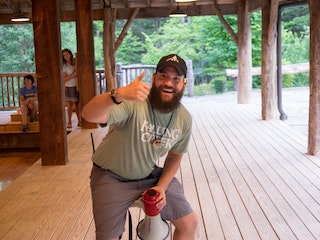 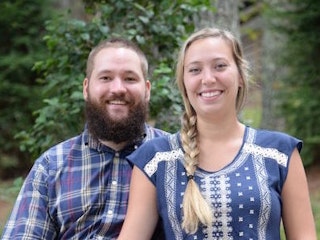 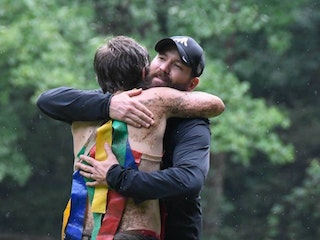 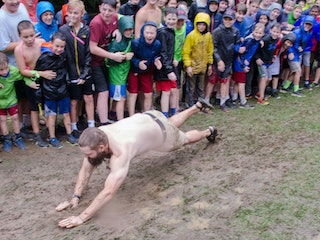 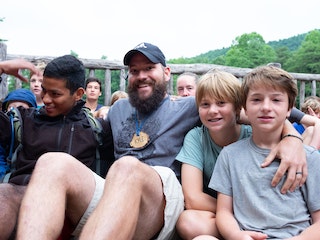 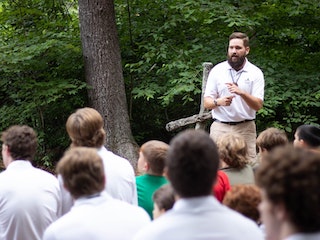 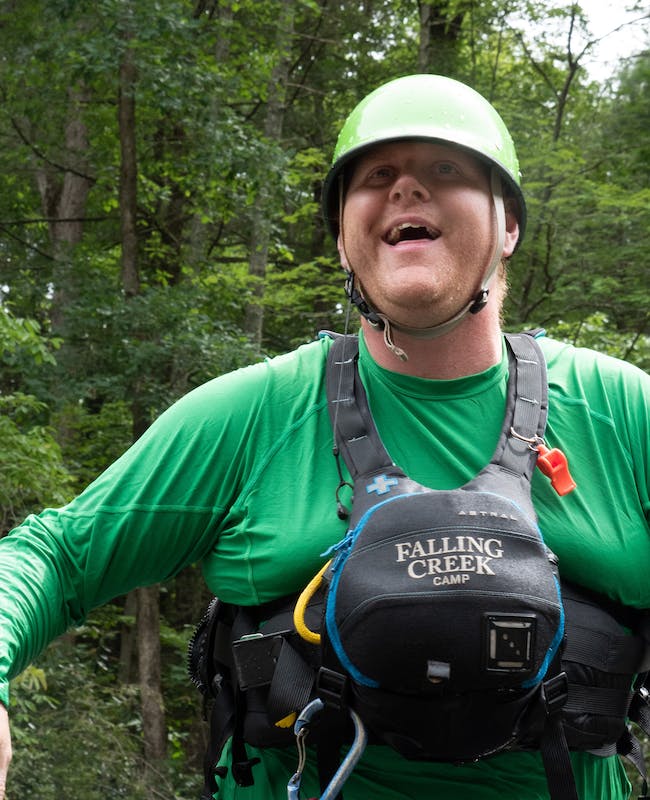 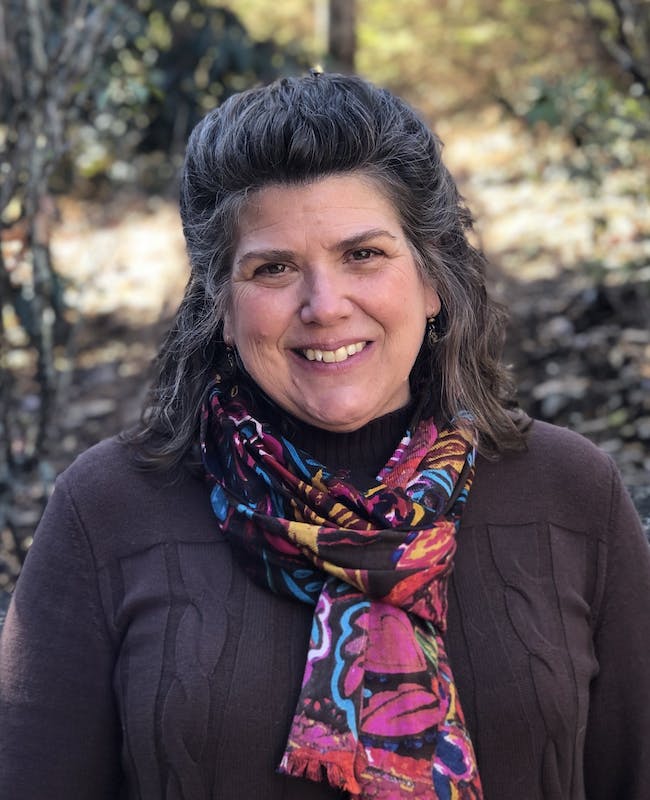 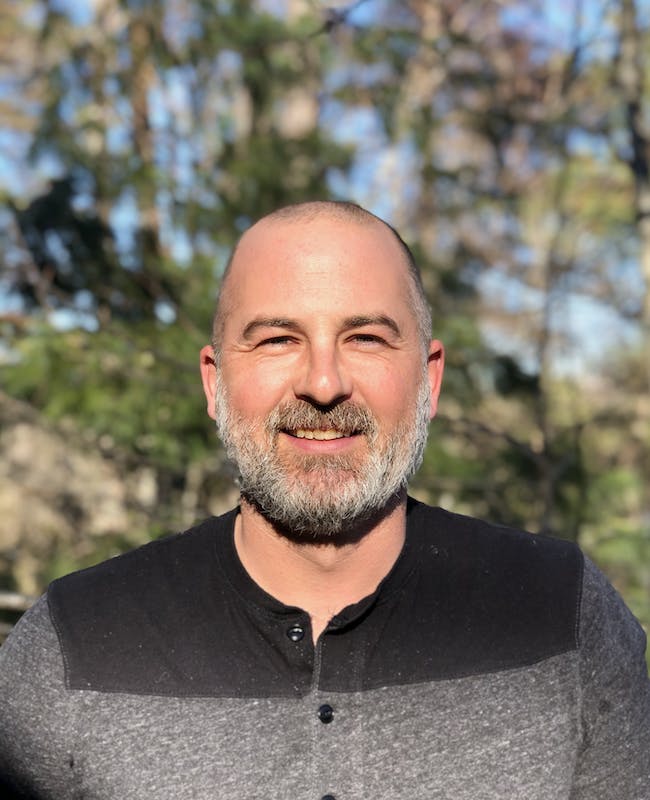 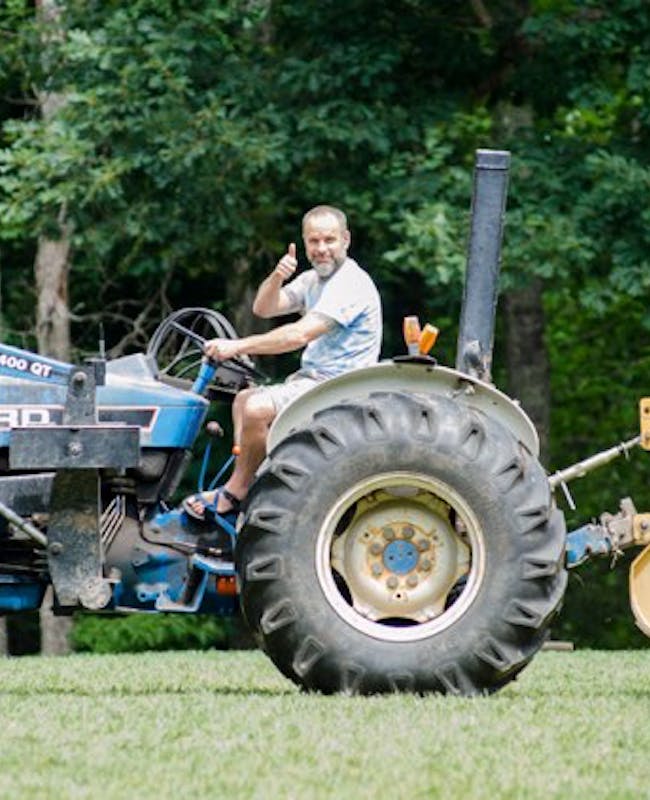 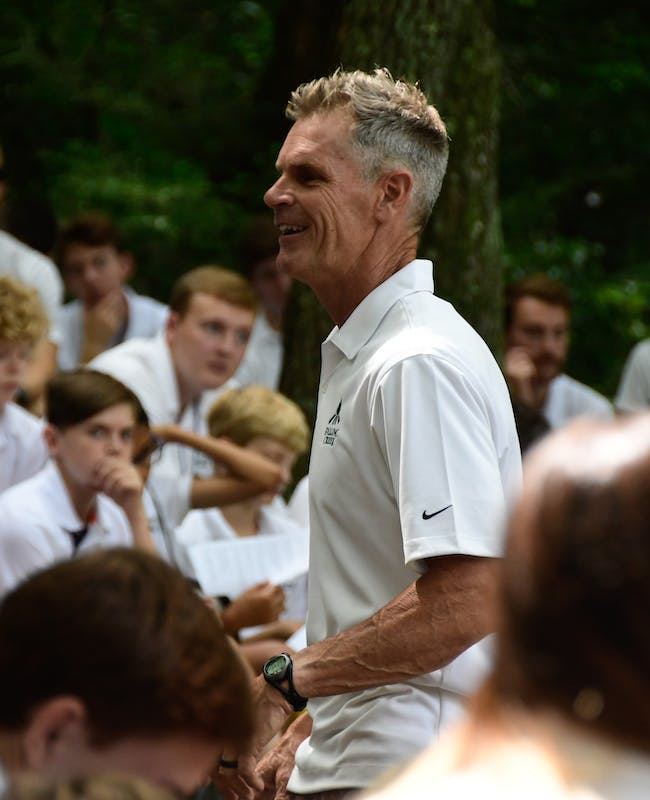 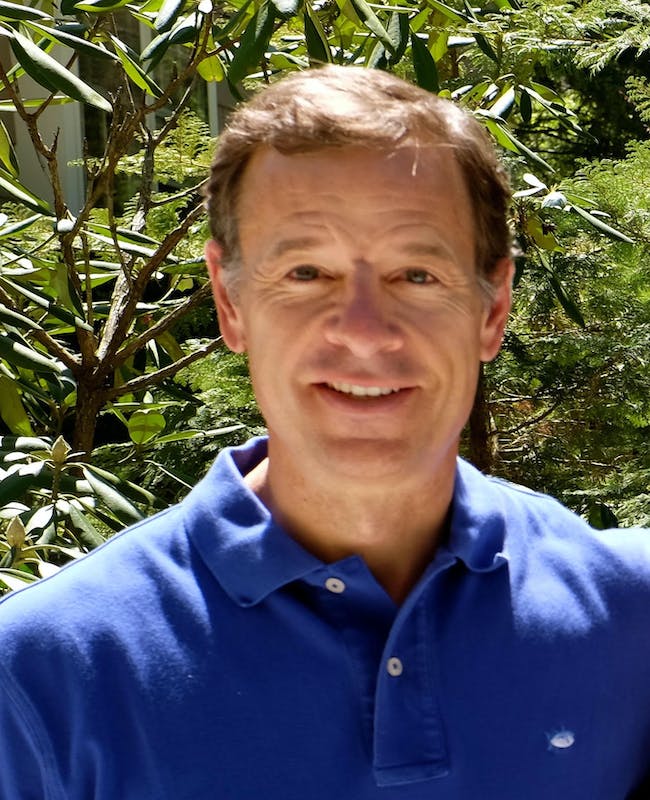 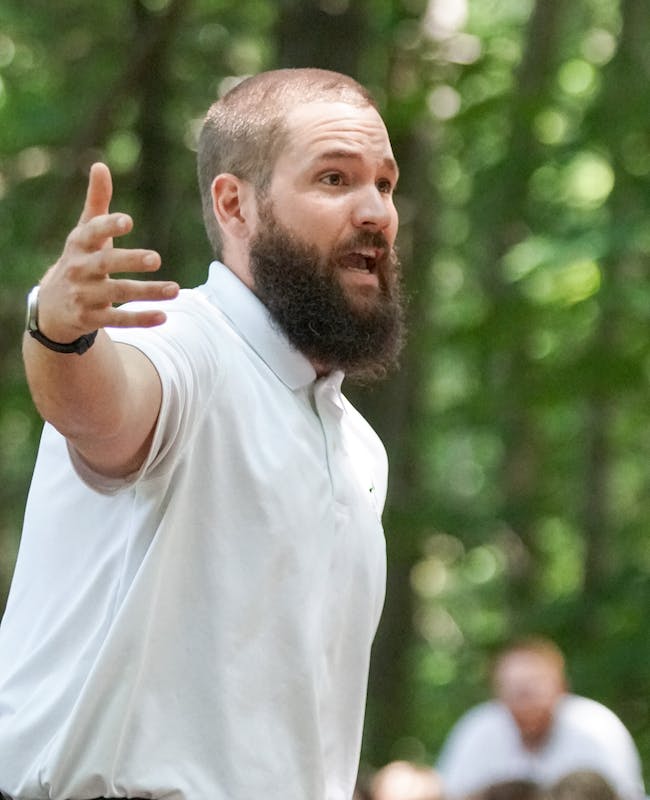 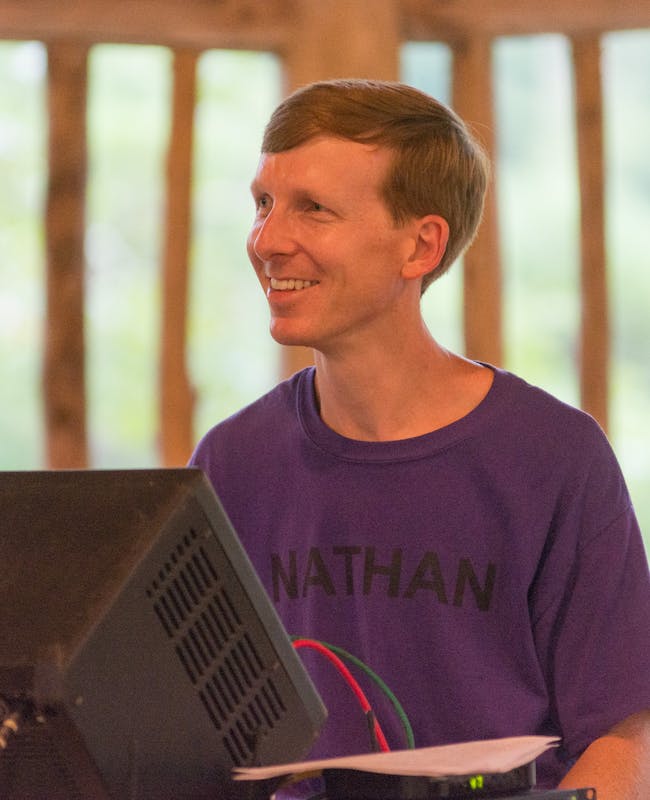 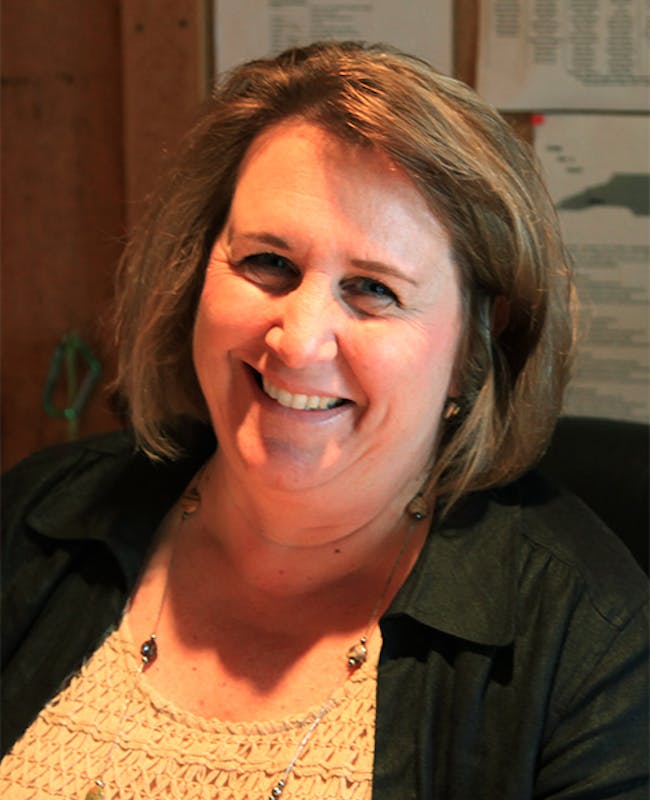 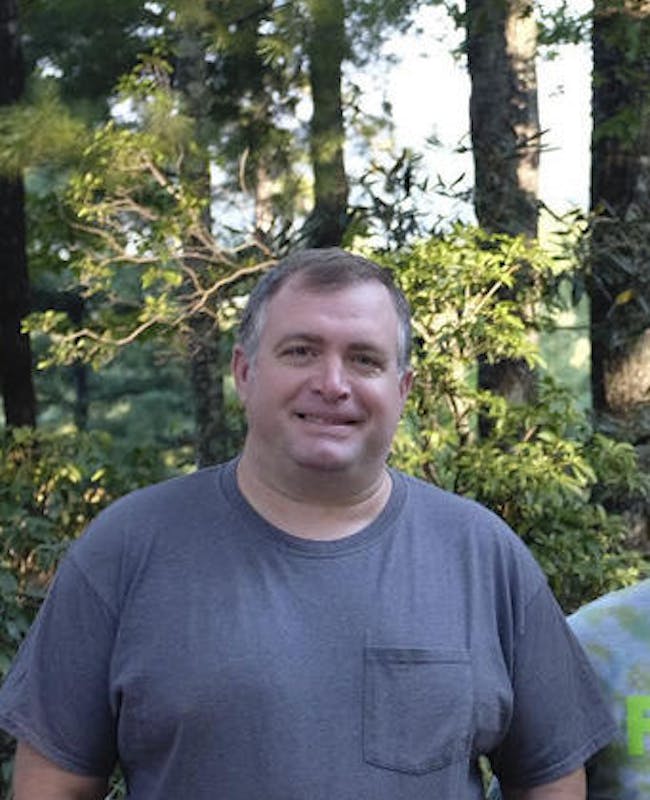 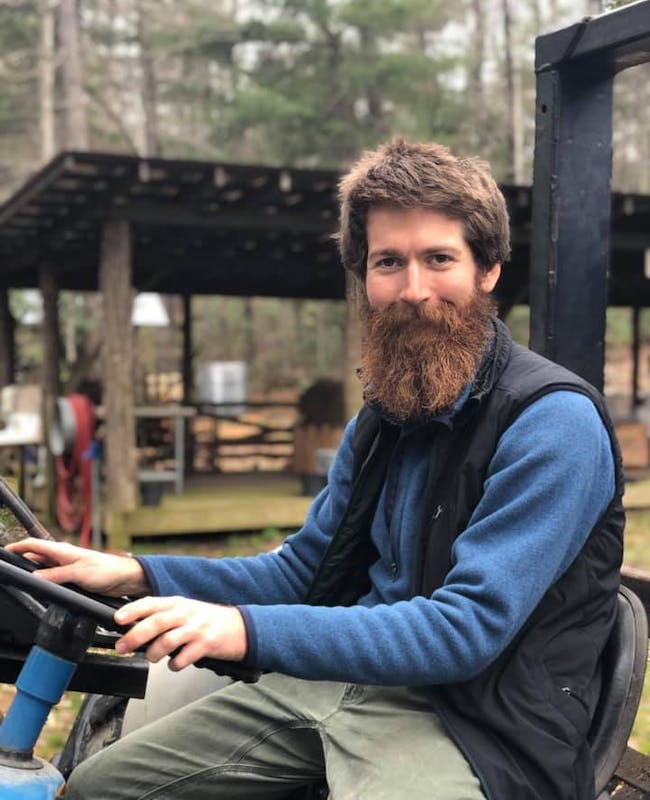 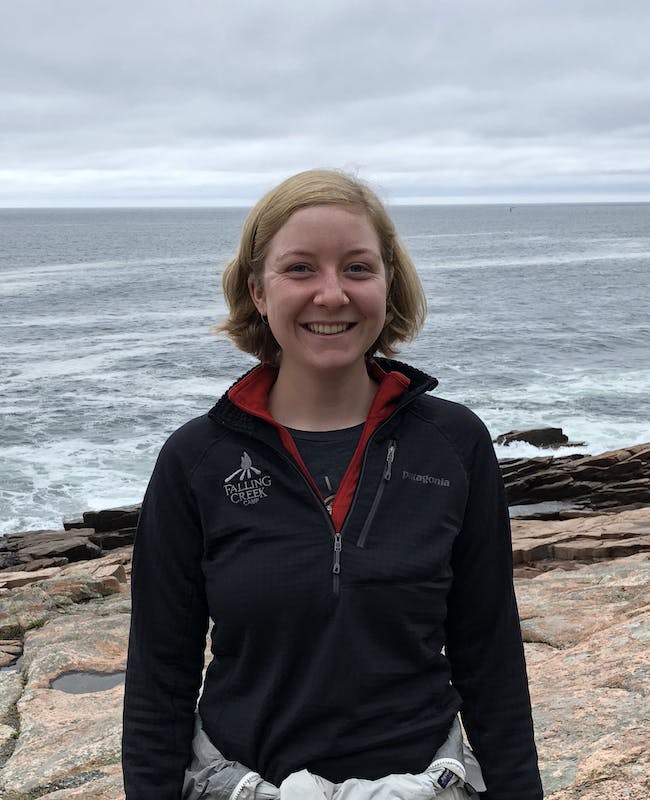