A “Good” One Gets Away

Jim “Goody” Goodrum
(Camper 1980-87, CIT 1988-89, Staff 1990-2002, 2008-17)
After being a camper at Falling Creek for eight years, Goody became a CIT, then a cabin counselor and the head of waterfront activity in the early 90s. He served as associate program director for 10 years, and finished out his last 10 years at FCC as the staffing director, in his words: “Recruiting and retaining the best camp staff in the world!” 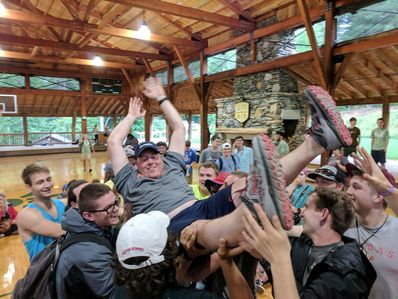 Goody has recently become the Director of After-School Programs and Summer Activity Programs for the middle and upper schools at the Carolina Day School in Asheville, North Carolina. He will oversee all after school activities, and all summer and academic programs for the middle and upper schools, and he is working with the CFO to come up with creative ways to generate non-tuition based revenue for the school.

Goody has been an important part of the success of Falling Creek, wearing many hats over the years. These are big shoes to fill and we wish Goody and his family the very best! 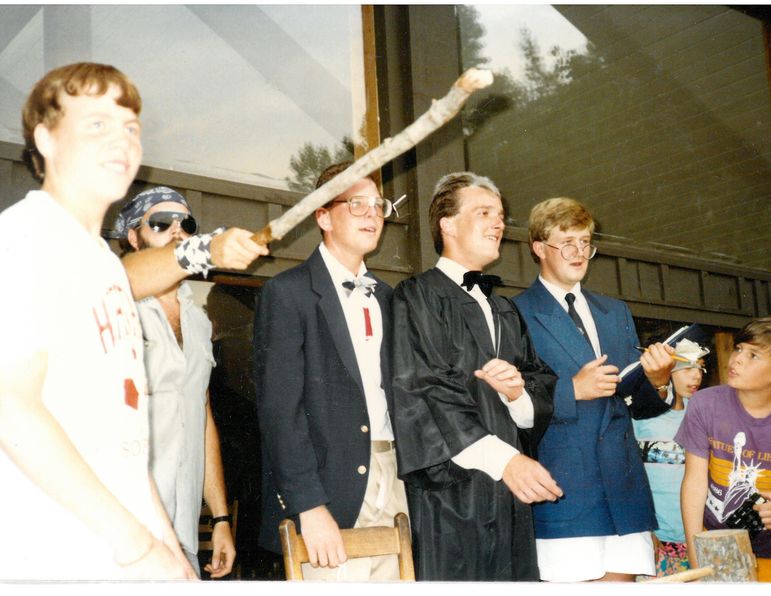 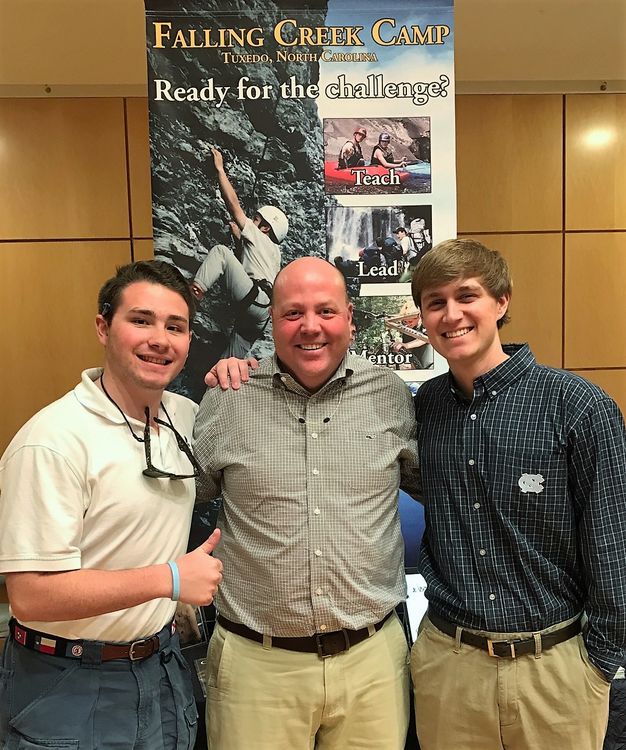 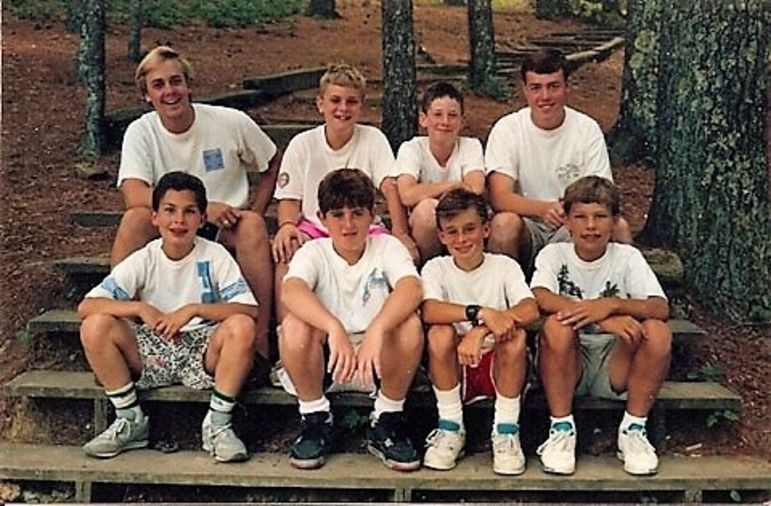 Goody as a Catawba Tribe cabin counselor with Neal Clark in 1990.

Back to the Blog