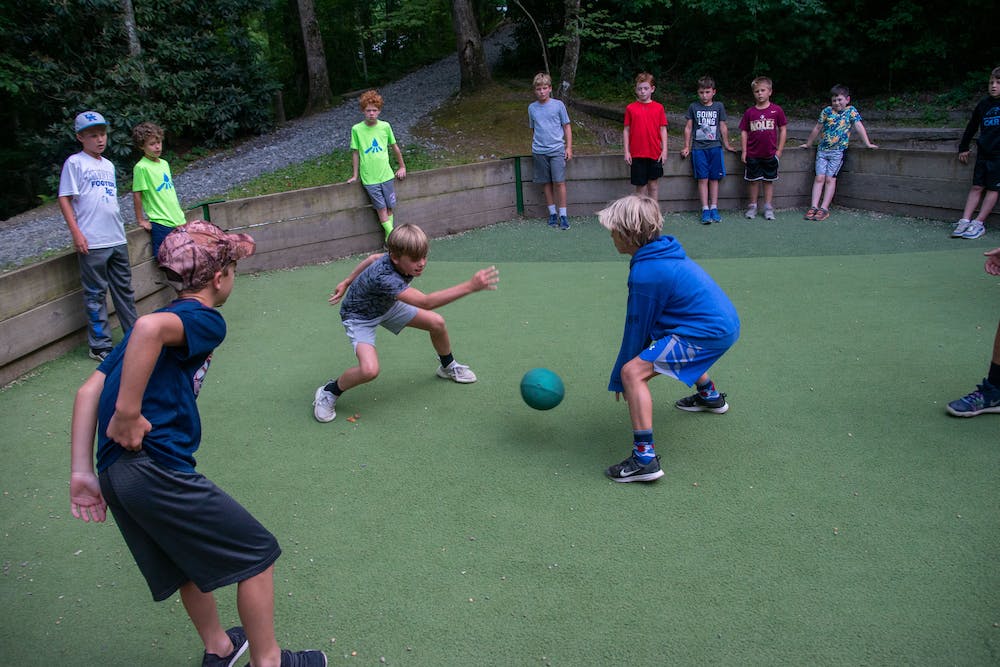 How Do I Play Warrior Ball?

Warrior Ball is an outdoor form of dodgeball played in an octagon-shaped arena called a ‘Warrior Ball Pit.’ Our Warrior Ball Pit is right next to the Dining Hall, by the ping pong and foosball tables!

You can play everyday if you like, and it’s a popular spot during Free-Times. The game is similar to ‘Ga-Ga Ball’ or ‘Pit Ball’ and is believed to have it’s origins in Israel where the word ‘Ga’ means hit. The game begins with two bounces of the ball.

As many people as can fit in the pit can play. 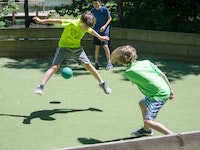 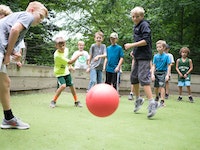 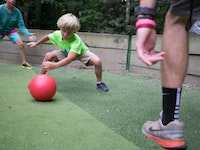 What Do I Need To Pack?